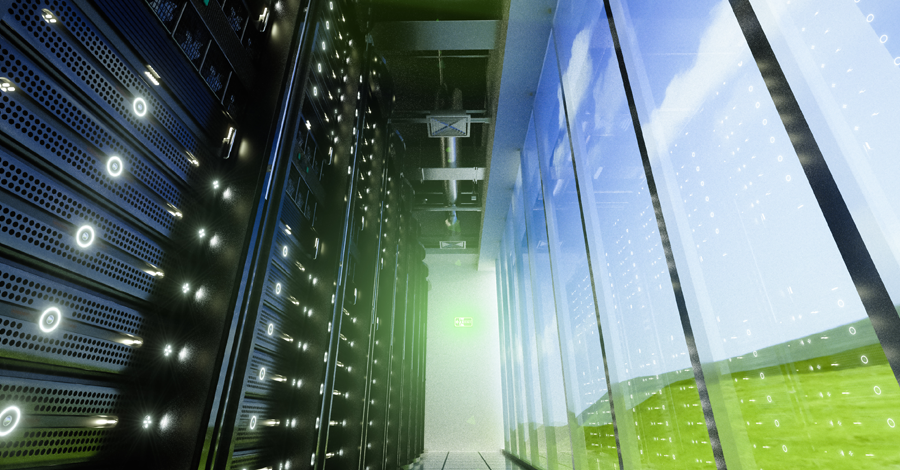 How is Power Usage Effectiveness in the HPC Industry Affecting the Global Climate?

Data centers perform an essential role in modern life, with the ability to process and store vast amounts of data, powering the world we know today. These IT infrastructures consume about 3% of the global electricity supply, compared to the entire airline industry’s contribution rate of around 2%. The problem lies not just in how much electricity they use but also in their potential impact on future generations with the rising effects of global warming.

One of the leading contributors to global warming is traditional data centers, primarily due to their high electricity consumption. The primary cause of data center emissions is the large amount of electricity needed to power the computer servers and cooling equipment. In addition, the manufacturing of data center components, the construction of new infrastructures, and the operation of the facility also contribute to its carbon footprint.

There are several ways to reduce emissions from data centers, such as using efficient cooling systems like immersion cooling and investing in renewable energy. However, it is critical to note that data center workloads continue to grow, which means these measures will need to be implemented on a large scale to have a significant impact.

In the United States, lawmakers recently passed the Energy Act of 2020, which was signed into law in December and directs the Energy Department and the Environmental Protection Agency to collaborate with key industry stakeholders, including data center operators, to identify ways to improve energy efficiency. The act also includes nearly $7 billion in authorization for various carbon management and removal programs over five years, including reauthorization of the Fossil Energy Research and Development Programs at the U.S. Department of Energy (DOE).

Other high-consumption countries with significant PUE output include APAC (Asia Pacific) and EMEA (Europe, Middle East, and Africa). In 2021, the average PUE for data centers in China was relatively high at 1.49, prompting government regulations requiring all data centers to have a PUE of less than 1.2 to 1.25, depending on the region. In Europe, the Effort Sharing Regulation (ESR), adopted in 2018 and covering 60% of its emissions, helps set targets for emission reduction.

Immersion cooling racks, such as the wide range of advanced liquid cooling solutions designed by AMAX, offer environmentally friendly options that help meet the desire and requirement to take on climate change responsibility. Transitioning data centers and office infrastructure to liquid cooling servers effectively lowers the PUE output to less than 1.3. The immersion cooling technology used in each system is energy-efficient, non-toxic, and biodegradable. Not only will this critically impact the carbon emissions that are currently harmful, but it will also lower the cost of energy consumed.